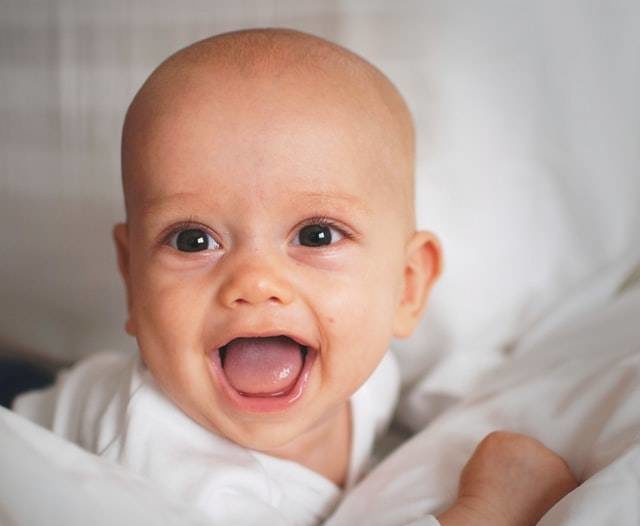 The company behind the nationwide baby formula recall, Abbott has reached an agreement with the US Food and Drug Administration to enter into a consent decree. If the court approves the deal, production could resume within two weeks.

Abbott said it submitted a corrective action to the FDA on April 8 and took immediate action to address the FDA’s concerns.

Abbott is re-opening its Sturgis facility and apologized for worsening the nationwide formula shortage. The company will work hard to re-earn the trust of parents.

The FDA found Cronobacter sakazakii bacteria in several areas inside the plant, but the genetic sequences of the bacteria did not match any of the bacteria found in sick children or in the formula inside their homes, so there was no link found to the plant.

“Abbott’s safety and quality processes meet even the toughest scrutiny, and the company is committed to continuously improving them.” A spokesman for Abbot said.

Consolidation of suppliers in the baby-formula space and tough import restrictions on food items has put the U.S. in a pinch. A triopoly of baby formula manufacturers makes it impossible to replace supplier disruptions.

This led to a supply squeeze and skyrocketing prices for dwindling supplies. With many mothers having no place to find formula.

Some mothers turned to making their own baby formula with goat’s milk.

For more on this story check our these sources: