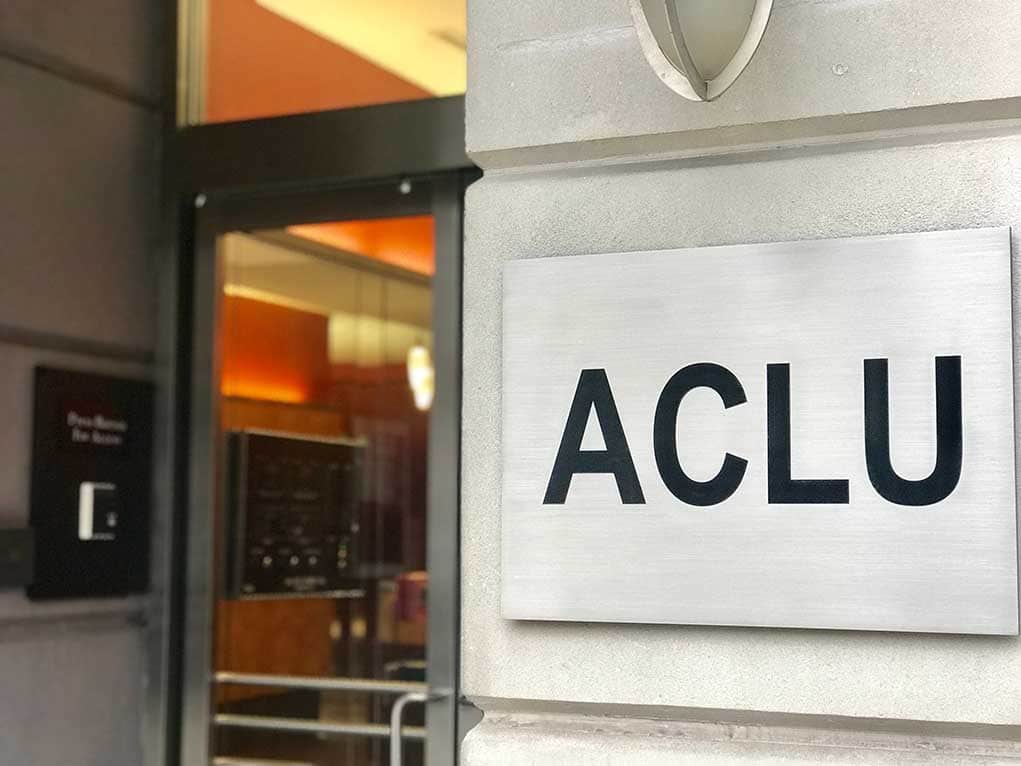 (RightWing.org) – What do Twitter, Amazon, Facebook, Google, Apple, and Stripe have in common? They are all participating in a form of censorship that seeks to silence President Donald Trump and his supporters. For some time, liberal politicians and activists have clamored for their censorship, and it seems that wish has come true.

However, the American Civil Liberties Union (ACLU) is siding with conservatives over the massive conglomerates’ actions, which are controlling free speech. The leftist group that normally sides against conservative issues says social media and tech giants are wielding “unchecked power” that should concern everyone.

On Friday, January 8, Facebook and Twitter permanently banned President Trump from their platforms. In the early hours of Monday, January 11, Amazon cut off Parler altogether. It’s one of the few companies with the server capacity to handle a fast-growing website in its infancy, like Parler.

The companies unfairly accuse Trump of inciting the violence that overtook the Capitol building on Wednesday, January 6. Therefore, they took draconian actions. In a statement, the ACLU expressed concern that the platforms are “indispensable for the speech of billions” and that the subjective reasoning behind the bans could catch up to activists as well.

The ACLU argued that the political realities surrounding tragic events make it even easier for companies to censor through their platforms.

Can a Private Company Shut Down Free Speech?

Many people argue that a private company has the right to do whatever it wants according to the terms and conditions it sets. However, there are legal precedents that establish this is not always true, especially when a company acts as a sort of “city square.”

In 1946, the Supreme Court ruled in Marsh v. Alabama that a private entity that behaves like a government body and offers a public function is subject to the United States Constitution. In short, massive corporations, in some instances, are more powerful than the United States government. Due to their size, big tech often acts as a de facto government.

Big tech controls virtually all the information in the United States and takes its cues from powerful Democrats.

By participating in a political process and acting as a public entity, the tech giants may be violating the Constitution. Additionally, by so many companies colluding to shut down Parler, they could also be violating antitrust laws.

It’s early in the game. Some time will be needed to legally shake the fruit out of the tree.

Stay tuned as this story develops.