The Left Wages an All-Out Assault on Election Reforms 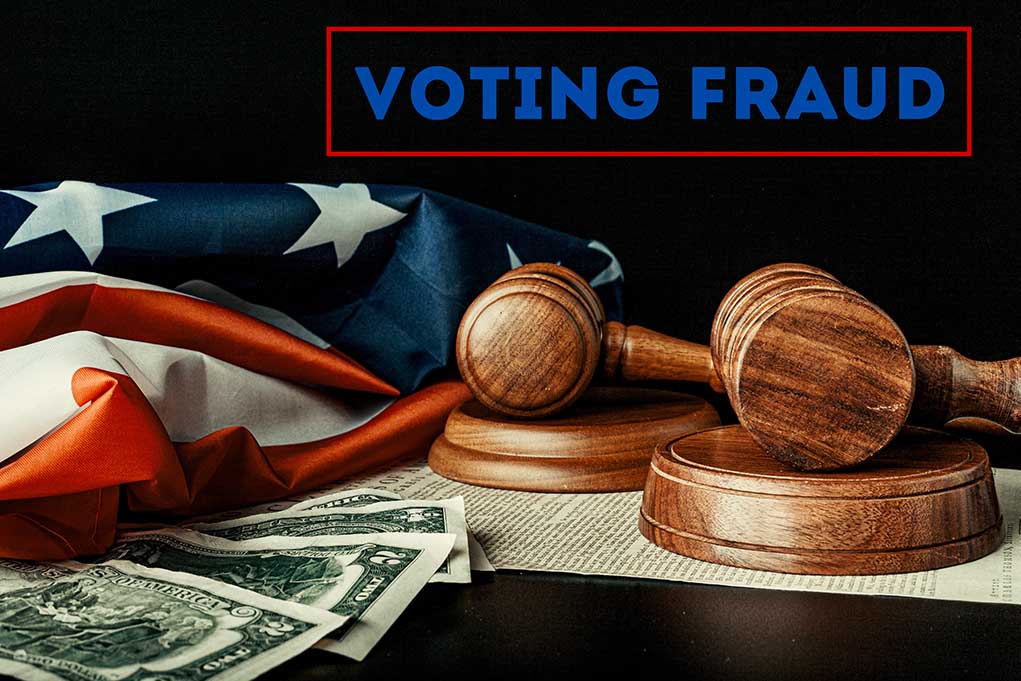 (RightWing.org) – The COVID-19 pandemic and political opportunism turned the 2020 elections into a test of wills between the Left and the Right. The primaries exposed fear about voting in person as well as concerns about working in in-person polling sites. More importantly, it exposed that the public didn’t fully trust the election system. By the time the general election came around, the governors or election officials in some states took it upon themselves to use emergency pandemic powers to change election laws without legislative approval. That resulted in irregularities and a host of other election-related issues.

As a result, numerous GOP-led legislatures have begun debating and passing election reform laws. After Georgia passed its common-sense bill that actually expanded voting rights, Left-wing activists immediately opposed the law. The rest is an old story as Major League Baseball and numerous big businesses sided with activists despite fully knowing or understanding the reforms. Their success in Georgia is now inspiring an all-out assault nationwide against states that seek to level the voting playing field while making elections more accessible.

In Arizona, Iowa, Kansas, Michigan, and Texas, legislators already passed election reform, or are in the process of doing so. However, left-leaning groups are applying a full-court press to stop them.

In Iowa, the League of United Latin American Citizens of Iowa filed a lawsuit after the state-initiated reforms. Among its concerns, the state standardized the early voting period from 29 days to 20 days. The lawsuit claims the law imposes “undue and unjustified burdens on a wide range of lawful voters.” However, Republicans refuted that claim and said this really about Democrats creating a third rail for voting rights that’s more about opportunities to cheat than fairness and consistency in the law.

In Texas, legislators are proposing a law similar to Georgia’s. Activists persuaded corporations like American Airlines, AT&T, and Southwest Airlines to speak out against reforms to mail-in voting. The Left claims its voter suppression. However, Lt. Gov. Dan Patrick (R-TX) says it’s about voter security and the need to restore voter trust.

Perhaps the greatest form of voter suppression is to allege it exists where it doesn’t and hoping that no one changes a thing. By doing so, many Americans may get frustrated and not vote out of a belief that their vote doesn’t matter. It appears that’s exactly what happened in Georgia’s special Senate elections in January that saw both Democrats win unexpectedly. Republicans in white rural areas of the state didn’t vote in large numbers because they didn’t trust the system. Nearly 500,000 fewer people voted in January than in November after allegations of voter cheating occurred in Democratic strongholds of the state.

So, it appears that GOP-led legislatures will fight politically to ensure voter integrity. The only thing standing in their way are Democratic activists who are assaulting common-sense election reforms.

For the moment, Republicans enjoy the upper hand.